First off, let me start by telling you how impressed I was when I visited Taiwan. Back in October 2019 we visited Keelung and Kaohsiung, both equally interesting but different cities in their own ways. It was my first time encountering Taiwanese culture, and found that it is neither Chinese nor Japanese, but a weird blend of both and none at the same time. I felt compelled to find out more about the history and traditions of Taiwan after visiting this fascinating island nation, so without further ado, here are five super interesting facts about Taiwan that gave me a better understanding of their culture.

My absolute favorite thing about Taiwan is probably the fact that they invented one of the most delicious drinks that exist in the world: BOBA TEA! Also known as Bubble Tea, this tasty mixture of tapioca pearls, milk, sugar, and sometimes tea is pure magic. This highly addictive drink has become ubiquitous in Asia and is spreading to other countries at a fast rate, and it is no wonder why. If you haven’t tried one yet, then you just won’t understand until you have a mouthful of squishy tapioca balls and sugary milk. The best one I had (multiple times) was the one sold by Tiger Sugar, and you can find this franchise in Singapore, Hong Kong and many other places all over Asia.

2. The best food is eaten at Night Markets

Night markets are to Taiwan as tortillas are to Mexicans; they’re a huge part of their culture. Although these types of food markets originated in China, the Taiwanese have perfected the craft. People of all ages and backgrounds gather at street food markets at night to socialize and eat all sorts of delicacies. The huge variety of sights and smells is overwhelming at first, but as you walk through the narrow streets you find yourself wanting to try everything. Here you can eat anything from deep-fried softshell crabs to japanese mochi, to fresh seafood soups and anything in between.

Not to be confused with the People’s Republic of China (PRC), also known as “mainland China”, Taiwan is officially called the Republic of China (RoC). Both countries claim to represent all of China, but the PRC claims they have sovereignty over Taiwan. It’s a debate that continues to this day, but neither country recognize the other as being an independent nation.

4. They have the coolest temples

It’s true, they do have really cool and unique temples! The Dragon and Tiger Pagodas that we visited in Kaohsiung were pretty specatular. First you make your way along a zig-zag bridge across a lake and as you reach the entrance to the pagodas, you see a sign that says that you must enter through the dragon’s mouth and come out of the tiger’s mouth in order to turn bad luck into good fortune! The interior of the pagodas were filled with intricate carvings and paintings that transported you to another world.

From karaoke to tea houses and hot springs, it’s clear that the more than 50-year Japanese rule left its mark on Taiwanese culture. The most striking thing about Taiwan to me, is that it is both influenced by Japan and China, but has created a unique mish-mash culture of its own. I totally identified with Taiwan because that’s how I feel about myself; a weird mix of cultures wrapped all in one tiny Angie.

Taiwan is a fascinating country and I encourage you to plan a trip there ASAP (once the COVID pandemic is over, of course). There are plenty of things to do and see on this beautiful island and I know I’ll be going back there someday to experience it all.

Did you find these five facts about Taiwan as interesting as I did? Leave a comment below if you’ve already been to or would like to visit Taiwan! 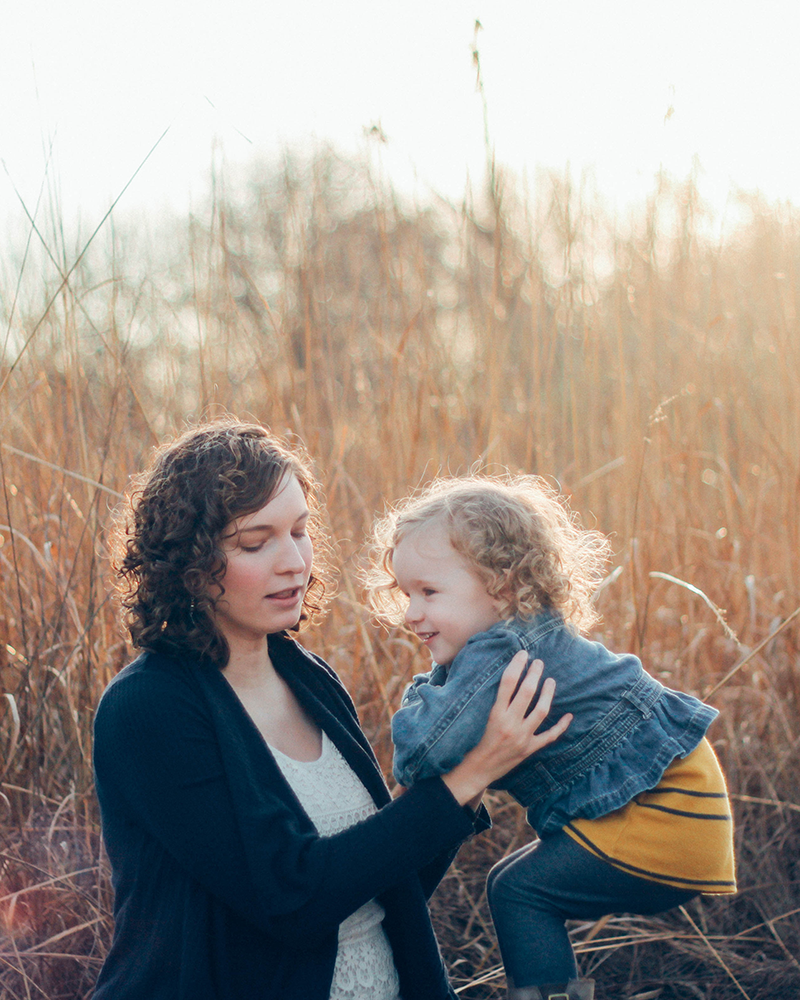 You might have heard of the term Au Pair being used in comparison to a “nanny”. In reality,… 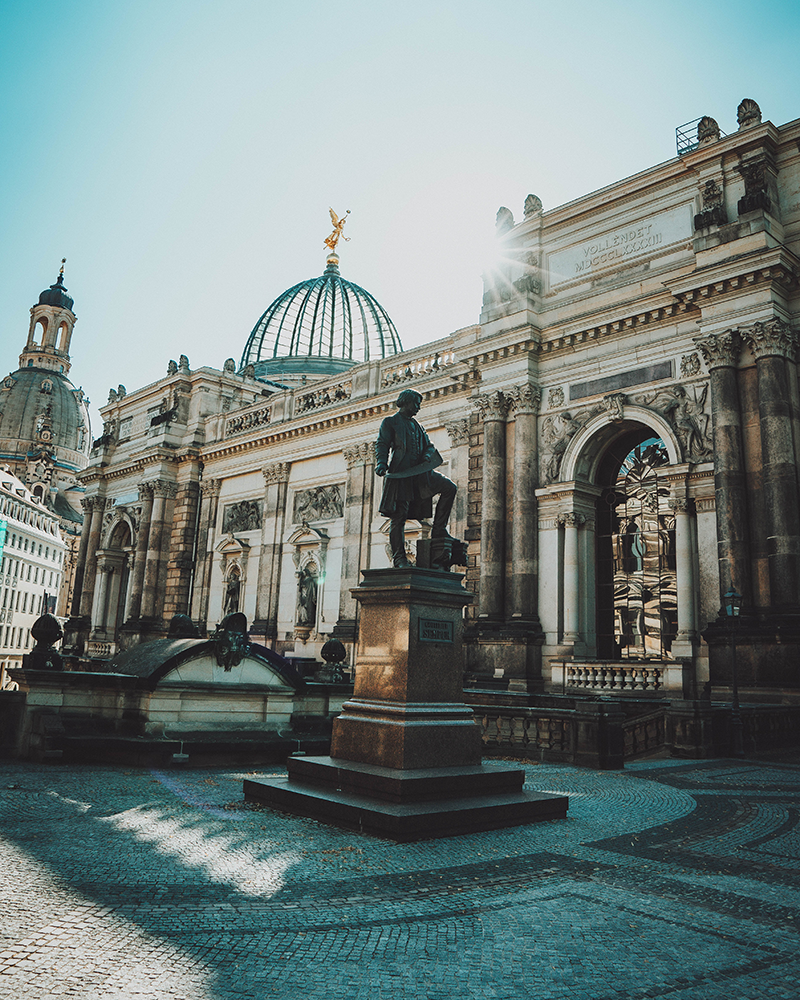 Dresden is easily one of Germany’s most beautiful cities. I recently visited Dresden, the capital of Saxony, and fell in love not… 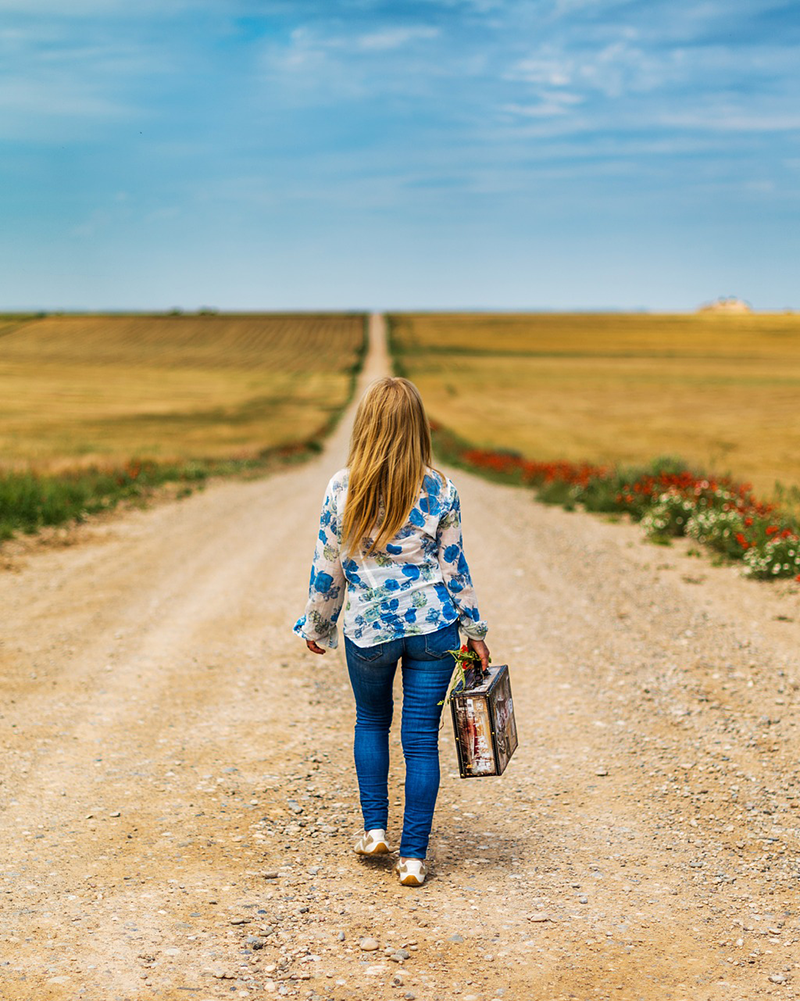 So you’ve made the decision to become an Au Pair – that’s great! Surely you understand what an Au Pair does,… 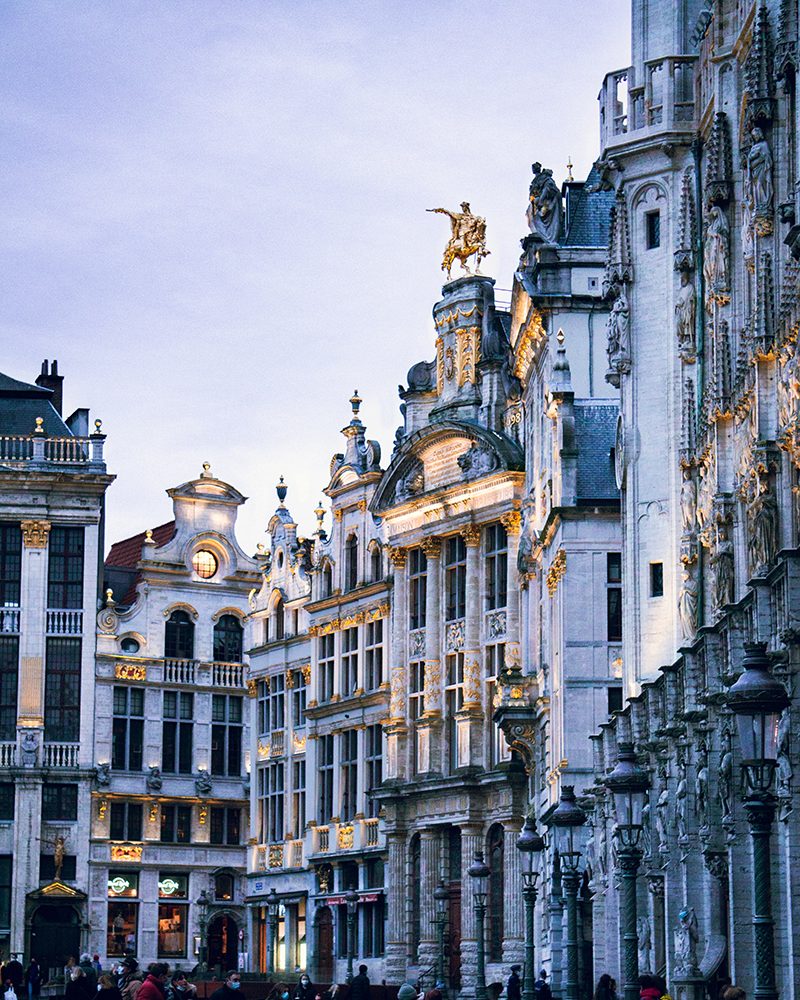 Although 24 hours isn’t nearly enough time to get to know a city, I only had a limited…